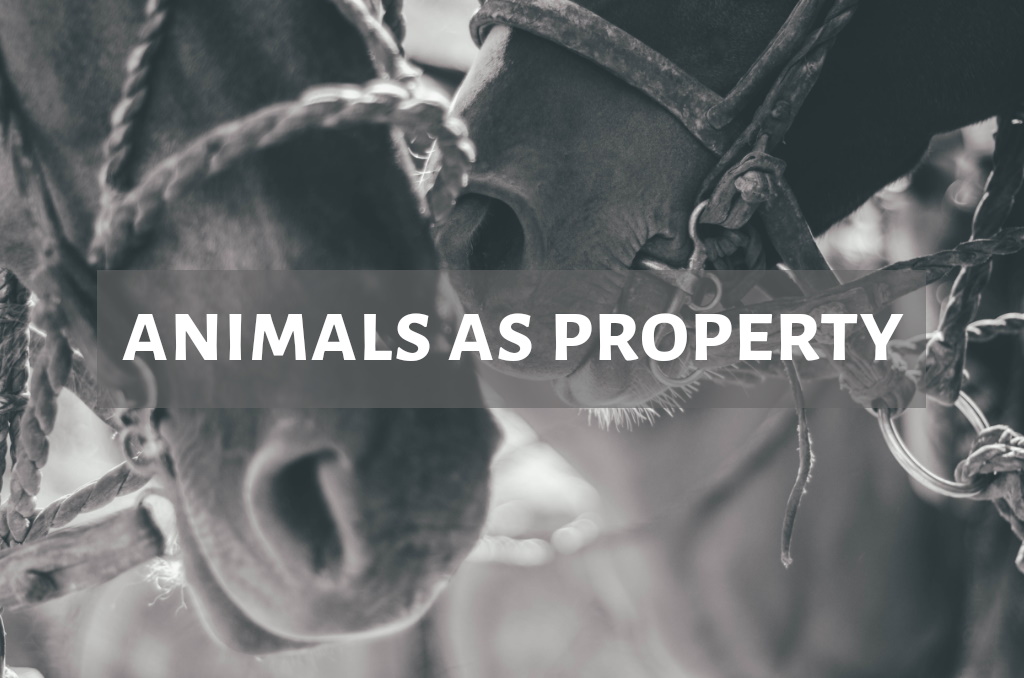 Abolition or Regulation: pick one!

The basis of slavery is treating an individual as the property of another. Under a system of slavery, slave owners buy, sell and use the individuals that are considered their “property”. They become their owners.

At the time of human slavery the use of slaves was regulated by what were called the “Slave Codes”. The Slave Codes were laws that talked about the rights and obligations that the owners had towards their slaves. They were considered the slavery “anti-cruelty laws”.

These laws, for example, defined in what ways a slave could be punished and in what ways not, the maximum number of slaves that could be in one place, prohibiting marriage between enslaved persons, etc. They also banned what was considered “cruel treatment”. If it was proved that an owner had caused “unnecessary suffering” to a slave – that is, suffering that produced no benefit to the owner other than the pleasure of inflicting pain – then the owner could lose the slave, who would be relocated with a “better owner”.

Even though they were promoted as “slave welfare laws”, they did not protect slaves. Even in cases where slave owners ended up killing enslaved persons by beating them, they were free of legal consequences simply by saying that it was an accident; that they only wanted to punish them.

Normally, what these laws did were to ensure that slaves were not “wasted”; that their ability to be exploited was not minimized. An injured or seriously injured slave was seen as a waste of money and a misuse of the slave by the owner, who would not be able to exploit her/him under those conditions.

Today, human beings can buy, sell and use animals and they are considered our property. We have proclaimed ourselves animal owners. On a legal level, their status is exactly the same as the one enslaved people had: chattel property. Commodities.

The laws that regulate the obligations and rights we have towards them are the so-called “animal welfare laws” or “anti-cruelty laws”.

In the era of human slavery there were two large groups: the abolitionists and the defenders of slavery.

Those who defended slavery claimed that the problem was not slavery in itself, but the way we treated slaves. They said that the conditions of the enslaved should be improved and that laws should be created to ensure that they did not receive any “cruel treatment”. They defended “humane slavery”.

On the other hand, abolitionists did not support the laws that regulated slavery. They did not want to regulate the treatment of slaves or achieve “humane slavery”; they wanted to abolish slavery completely.

The same goes for animals. Those who defend the “humane treatment of animals” promote laws that seek to improve their slaughter and exploitation. These laws are not intended to eliminate the use of animals, but simply to improve the treatment given to them while they are being used.

Therefore, those of us who are abolitionist do not promote such a welfarist position. We do not want to regulate the use of animals. We do not want laws that regulate “how to cut an animal’s neck” or “how it is acceptable to use them as goods/resources”. We do not defend that animals should be “treated better”.

We defend their right to live their lives in peace and be respected, without being considered the property of human beings.

Veganism is the minimum we must do to respect animals.

Defending the rights of animals without being a vegan is like defending human rights while supporting slavery.

If you are not vegan, please go vegan. Visit Why Vegan? and Living Vegan to learn how to start.